I studied prehistoric archaeology and philosophy at the University of Leipzig (Germany) and at Université-Marc-Bloch (Strasbourg, France). In 2008 i completed my master's thesis on the archaeological concept of the Late Iron Age “Oppidum”. From March 2008 to March 2015 I worked in Berlin, first at the German Archaeological Institute (DAI) and then at the Excellence Cluster Topoi as coordinator for research databases. In April 2015 I moved to San Francisco in order to take up the position as Database Developer of the Çatalhöyük Research Project at Stanford University. In parallel I began developing the next stage of the Living Archive of Çatalhöyük, which is scheduled to be released by mid 2021. Since 2019 I am a Doctoral Student at the Department of Anthropology. 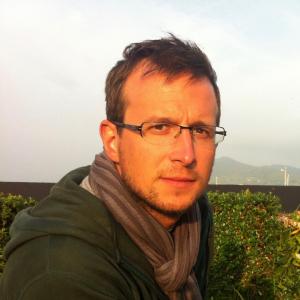