Alexis’ research is situated in France and lies at the intersection of critical race theory and the anthropology of religion. He is a recipient of the National Science Foundation Graduate Research Fellowship (NSF-GRFP) and the Ford Foundation Predoctoral Fellowship. At the University of Chicago, his research has been supported by the France-Chicago Center and the Center for the Study of Race, Politics, and Culture. 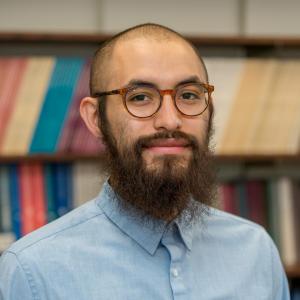