Associate Professor of Anthropology and Social Sciences in the College

Julie Y. Chu is a sociocultural anthropologist with interests in mobility and migration, economy and value, ritual life, material culture, media and technology, and state regulatory regimes. Her book, Cosmologies of Credit: Transnational Mobility and the Politics of Destination in China (Duke University Press, 2010), received the 2011 Sharon Stephens Prize from the American Ethnological Society and the 2012 Clifford Geertz Prize from the Society for the Anthropology of Religion. It was also shortlisted for the 2011 Gregory Bateson Prize from the Society of Cultural Anthropology. Her current writing project is entitled The Hinge of Time: Infrastructure and Chronopolitics at China's Global Edge. Based on three years of fieldwork largely among Chinese customs inspectors and transnational migrant couriers traversing the Taiwan Strait, the Indian Ocean and the Pacific (via ports and border zones spanning the PRC and the U.S.), this work examines how certain figures of "infrastructure" animate the global politics of time in three distinct keys -- as matters of constancy, rhythm and non/event.

A graduate of NYU’s Program in Culture and Media, she is also currently completing video and other multimedia projects related to her fieldwork as well as developing two new ethnographic foci:

(1) on Chinese soundscapes, especially in relation to the changing qualities and valuations of the Chinese concept of renao (热闹, a bustling scene, social liveliness or, literally, “heat and noise”)

(2) on the politics and poetics of logistics, especially in relation to e-commerce driven innovations in moving goods, people and information according to increasing aspirations for on-demand, seamless "fulfillment." This includes launching the collaborative research project, "Logistics in the Making of Mobile Worlds," the cross-platform online discussion of #Logistics in the Time of Covid, and the Spring 2022 issue of Roadsides on #Logistics

n.d.
The Hinge of Time: Infrastructure and Chronopolitics at China's Global Edge (book manuscript in progress).

n.d.
Schlock Value and the Politics of Fiasco (in preparation for journal submission). 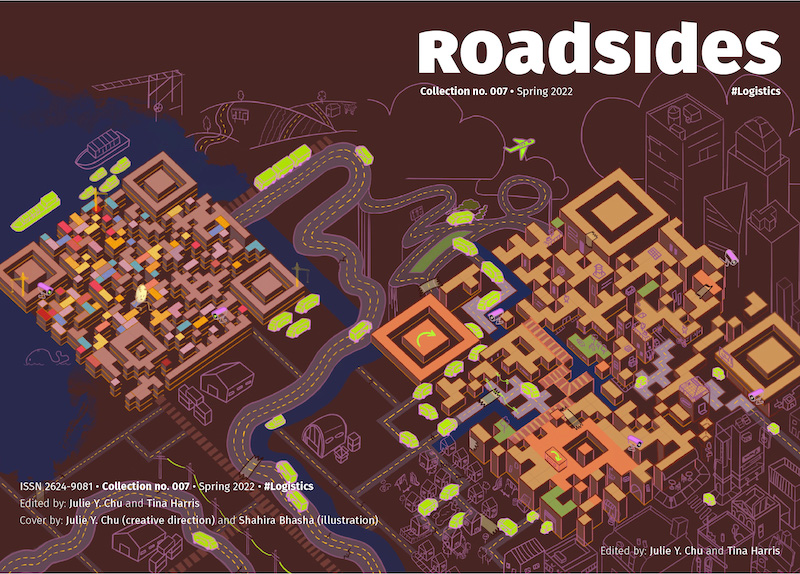 2021
Sidewalk Terror and the Logistical Hauntings of the Flâneur. Counterpunch.

2019
Cruel Optimism and the Settler-Colonial Roots of White Grievance. Counterpunch.

2017
Risk, Fate, Fortune: The Lives and Times of Customs Inspectors in Southern China. In Filippo Osella and Daromir Rudnyckyj, eds., Religion and the Morality of Markets. Cambridge University Press.

2010
Cosmologies of Credit: Transnational Mobility and the Politics of Destination in China. Duke University Press. 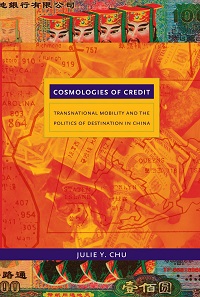 2009
Departing China: Identification Papers and the Pursuit of Burial Rights in Fuzhou. In Sabine Berking and Magdalena Zolkos, eds., Between Life and Death; Governing Populations in the Era of Human Rights. Frankfurt: Peter Lang.

2007
Equation Fixations: On the Whole and the Sum of Dollars in Foreign Exchange. In A. Truitt & S. Senders, eds., Money: Ethnographic Encounters. Oxford: Berg Publishers.

2001
When Alan Turning Was a Computer: Notes on the Rise and Decline of Punch Card Technologies. Connect: art.politics.theory.practice 1(2). 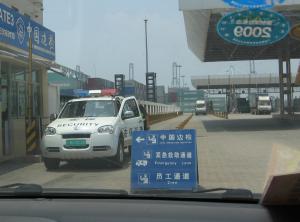