ABSTRACT: Contrary to the thought that secular reason displaced feudal comedy, in my talk I introduce Homo Saccharine: an archetype I conceive to address the rationale guiding the mercantile-crusading system of Catholic Renaissance via an alternative route — a southern crossing — and by which to propose that a structural relation existed then, and goes on existing, between comedy and the mechanisms of capitalist ideology.

BIOGRAPHY: De Abreu’s work engages with a range of anthropological debates about religion, personhood, the human senses and their technological extensions. Her first book project, The Charismatic Gymnasium: breath, media and religious revivalism in contemporary Brazil, centers on the role of pneuma (the Greek term for air, breath or spirit) in articulating a form of religious revivalism with neoliberal logics in Brazil. A second project analyzes logics of political and economic reanimation of Portugal in the aftermath of the 2008 financial crisis by exploring the epistemic forms of waves across economic, political and aesthetic domains (e.g. surfing, mass labor migration, housing market, tourism). De Abreu’s work has also appeared in various academic journals. She serves on the editorial board of Public Culture and co-directs the Center for Comparative Media at Columbia. 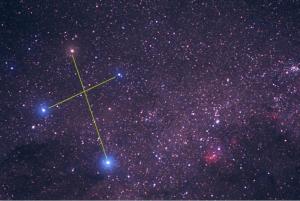